“In what areas can coaching help me?”

Wellness
Transitioning to a healthier lifestyle can involve many things including making changes to the way we eat, drink, think, sleep and exercise. My judgement-free consultations help clients make sustainable progress toward  their goal for a more well-rounded existence.

Relationships
Achieving healthier interpersonal relationships is the goal of this type of session. Building self-esteem, facilitating healthier communication between co-parenting adults, teaching the art of self preservation, and providing guidance in setting up personal boundaries so as not to be used or abused by family or friends are some of the ways in which one-on-one coaching can be the catalyst to realigning your relationship goals to benefit the number one priority – you.”

Career
At a career crossroads, the right conversations can mean the difference between going for a dream or giving up on a dream. Take advantage of one-to-one coaching sessions to provide career insights, information, resources and action plans to help you negotiate a deal, justify a raise, setup a new way to work, update a resume, sharpen up a cover letter, pursue a new venture or get your foot in the door of a new industry.

What are the coaching fees?

Perfect for self-starters whose funds are best directed toward concise, targeted sessions on an as-needed basis.  Beneficial for those who come to a call prepared to discuss a specific timely issue and can act quickly and independently on action items when given a kickstart and direction.

Beneficial for people who want to make lasting, incremental changes in career, habits, behavior or relationships over time and prefer the ability to gain insight and leverage resources over the course of a month by both phone and email.

To get started, contact me with the name of the package you desire and the goal you wish to work on. 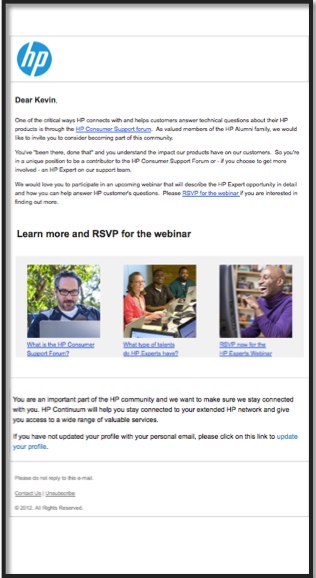 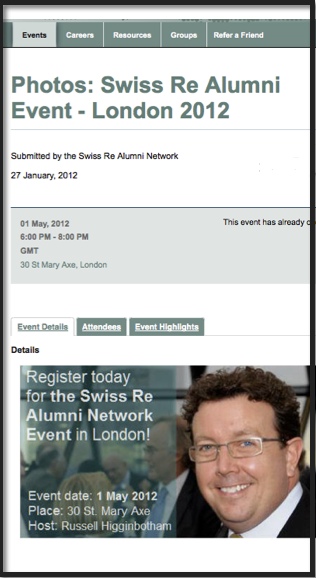