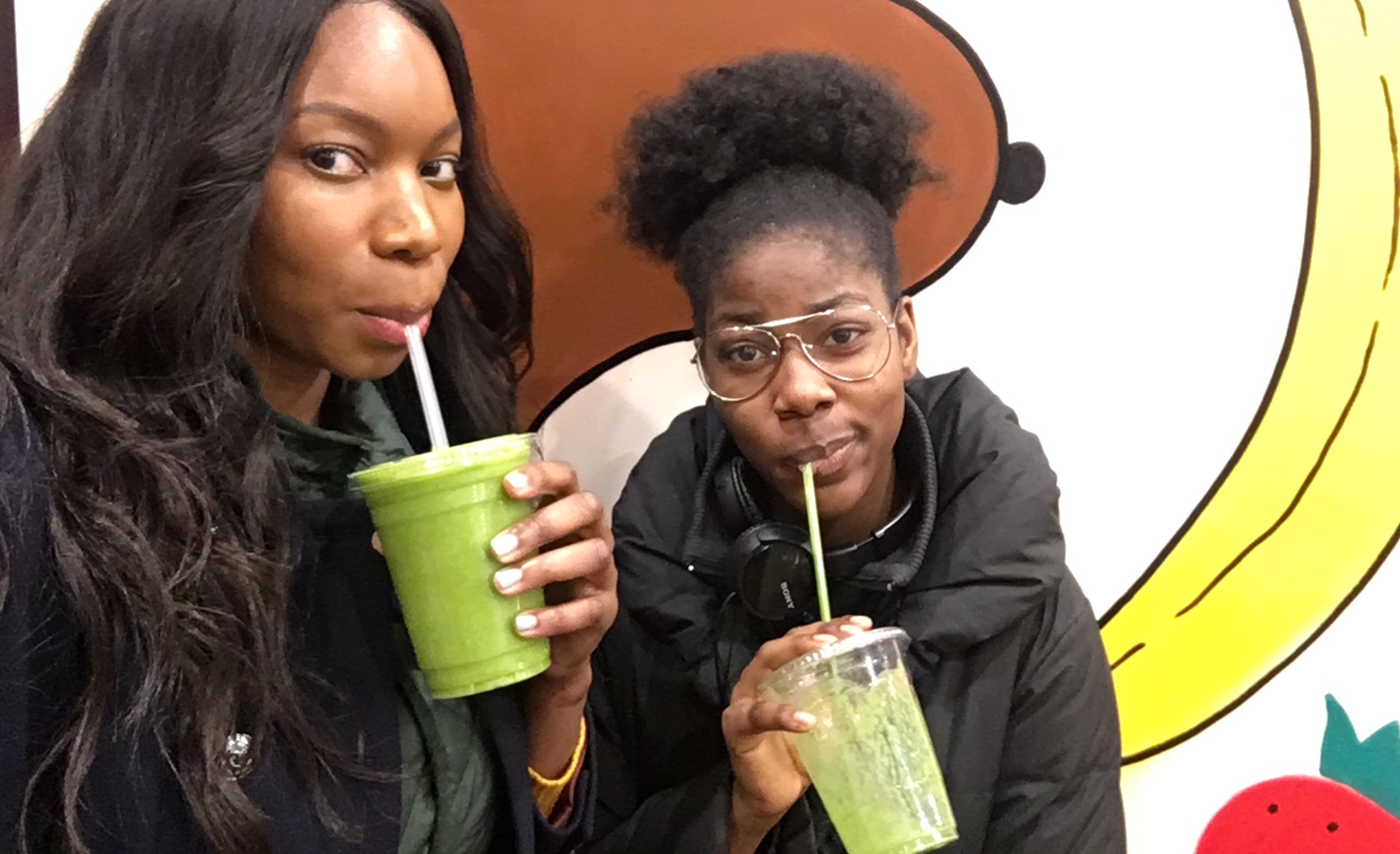 I was invited to speak at #CareerDay for children in #EastNewYork, #Brooklyn. Here I am warming up with a student before we get into our mock interview session. I love her answer! #TeachTheBabies

A post shared by ChevonMedia (@chevonmedia) on Mar 31, 2016 at 6:16pm PDTThe signs kept coming. My friends Richardine and Sam reached out separately to have me speak with youth in both Westchester, and East New York. 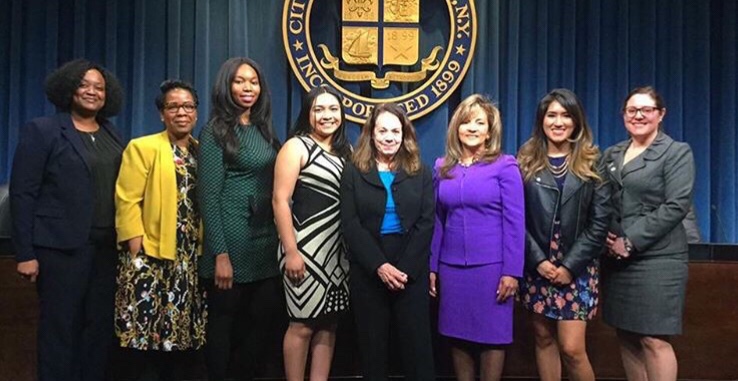 I’ve been redirecting some of my time to mentor #immigrant and #firstgen youth. So happy to share. 🙏🏾 Hit the 🔗 in my bio for the full story at #chevonmedia dot com. ((Thank you to all my people who encouraged me, and thanks #JasonShen & #CoryMcKay for letting me use your names as character references)). ⚜️⚜️⚜️ #mentoring #mentor #life #teachthemyoung #teachthebabies #feelingblessed A post shared by ChevonMedia (@chevonmedia) on Mar 7, 2018 at 9:17pm PST 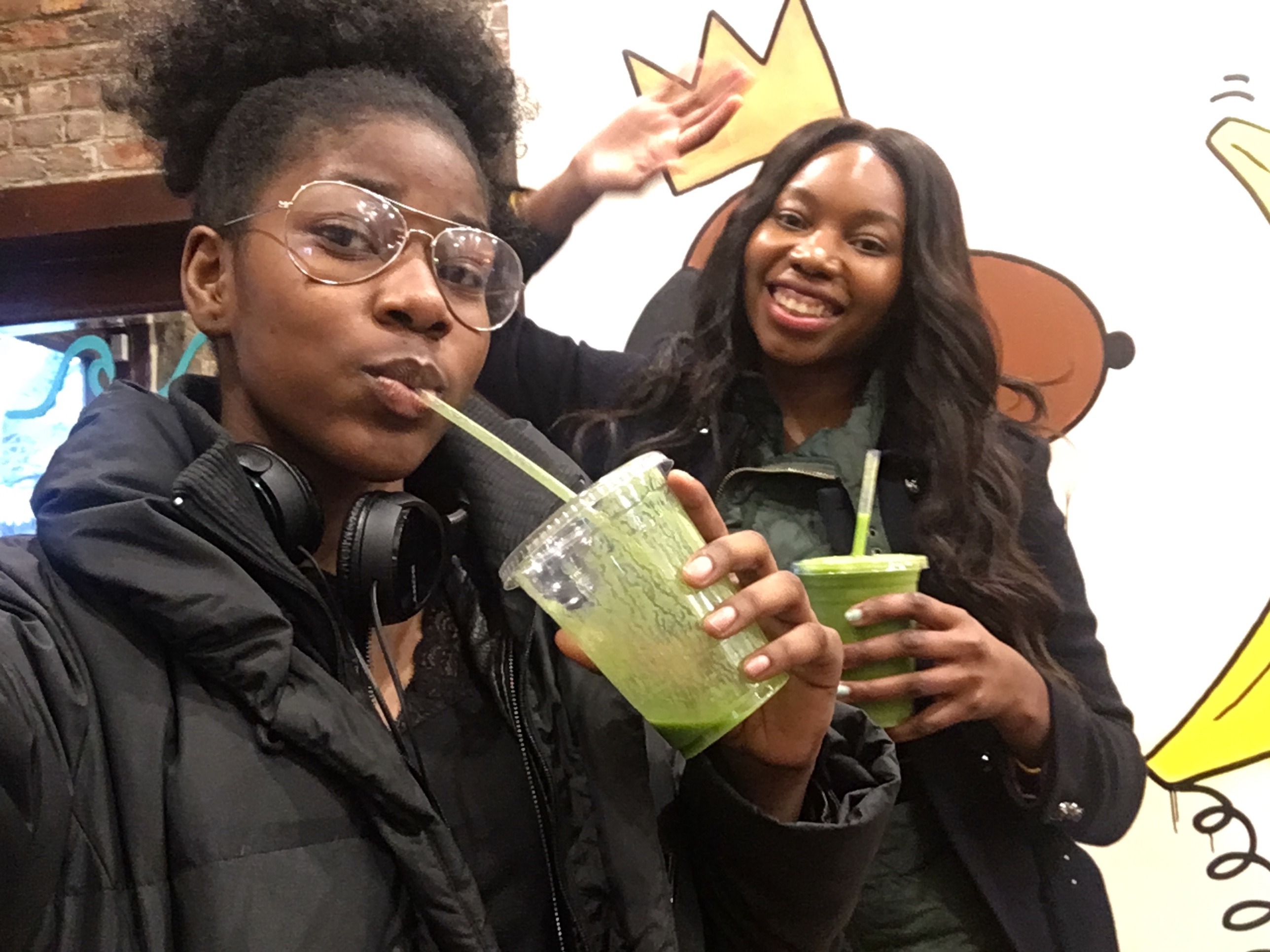 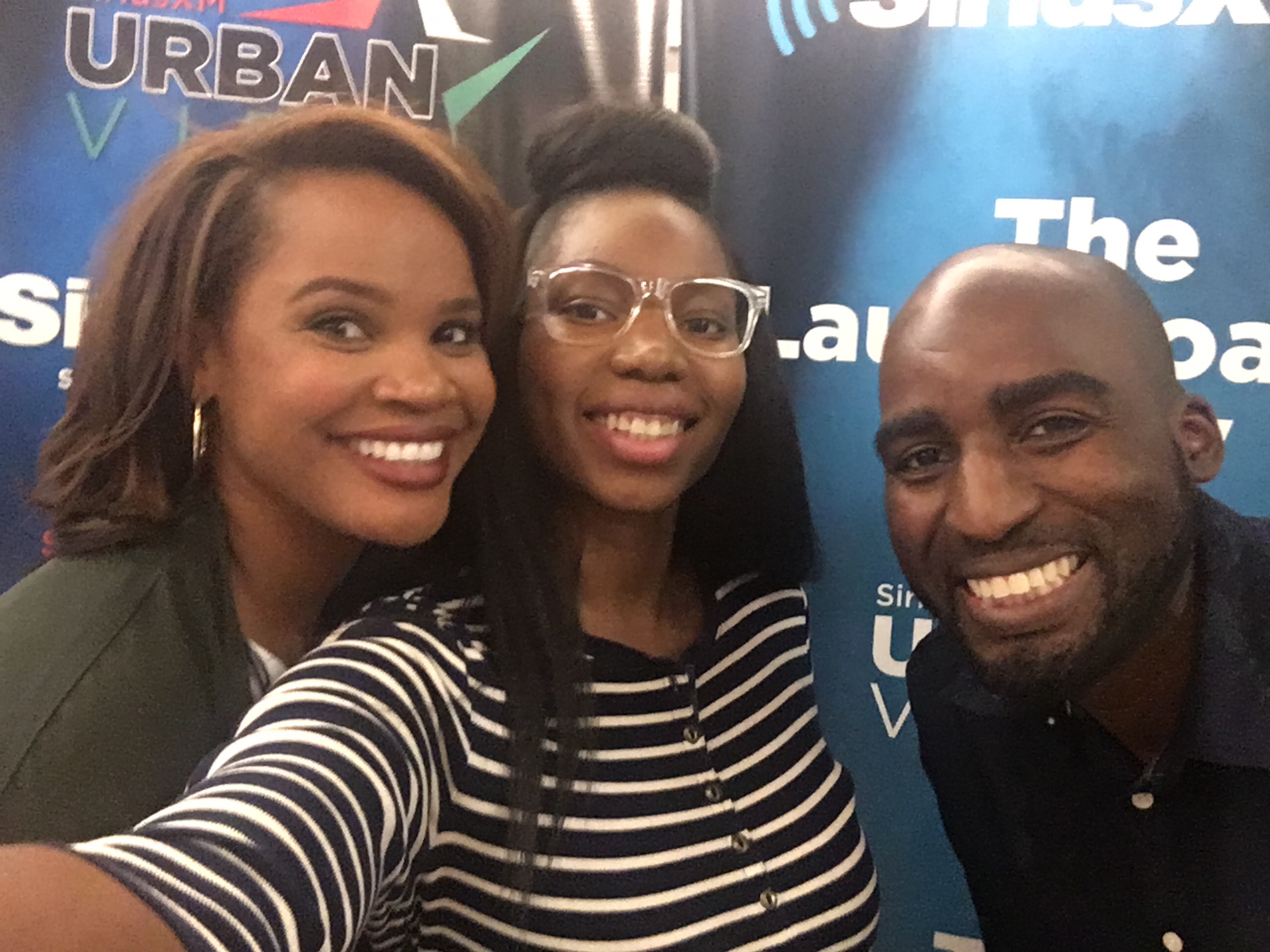 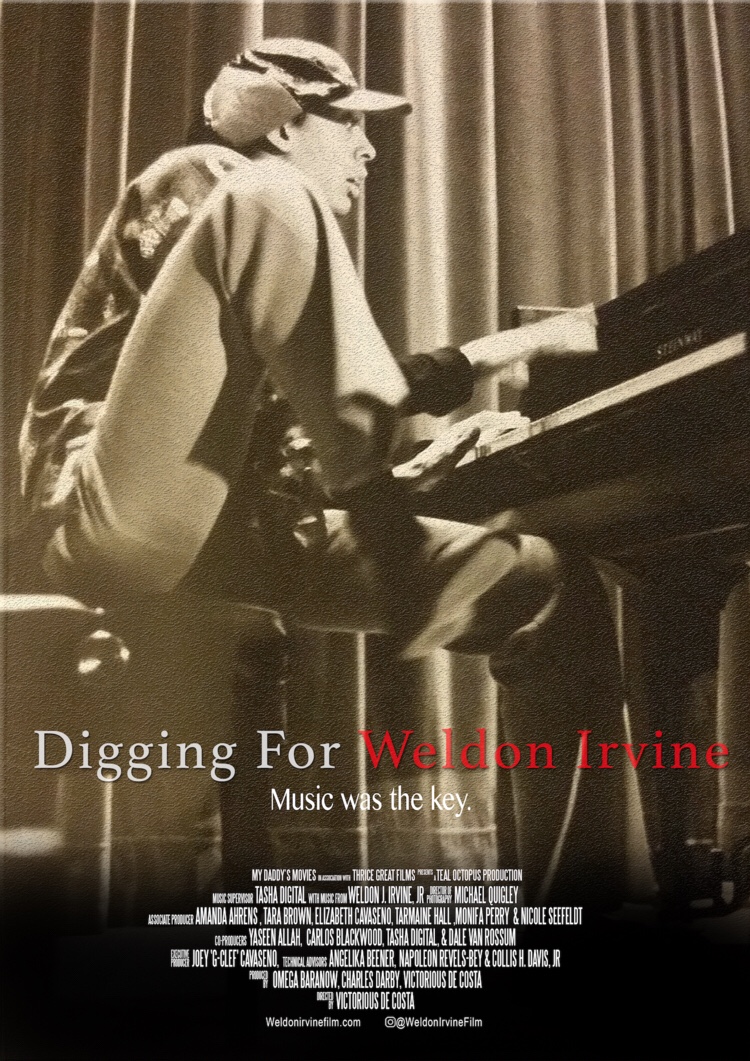 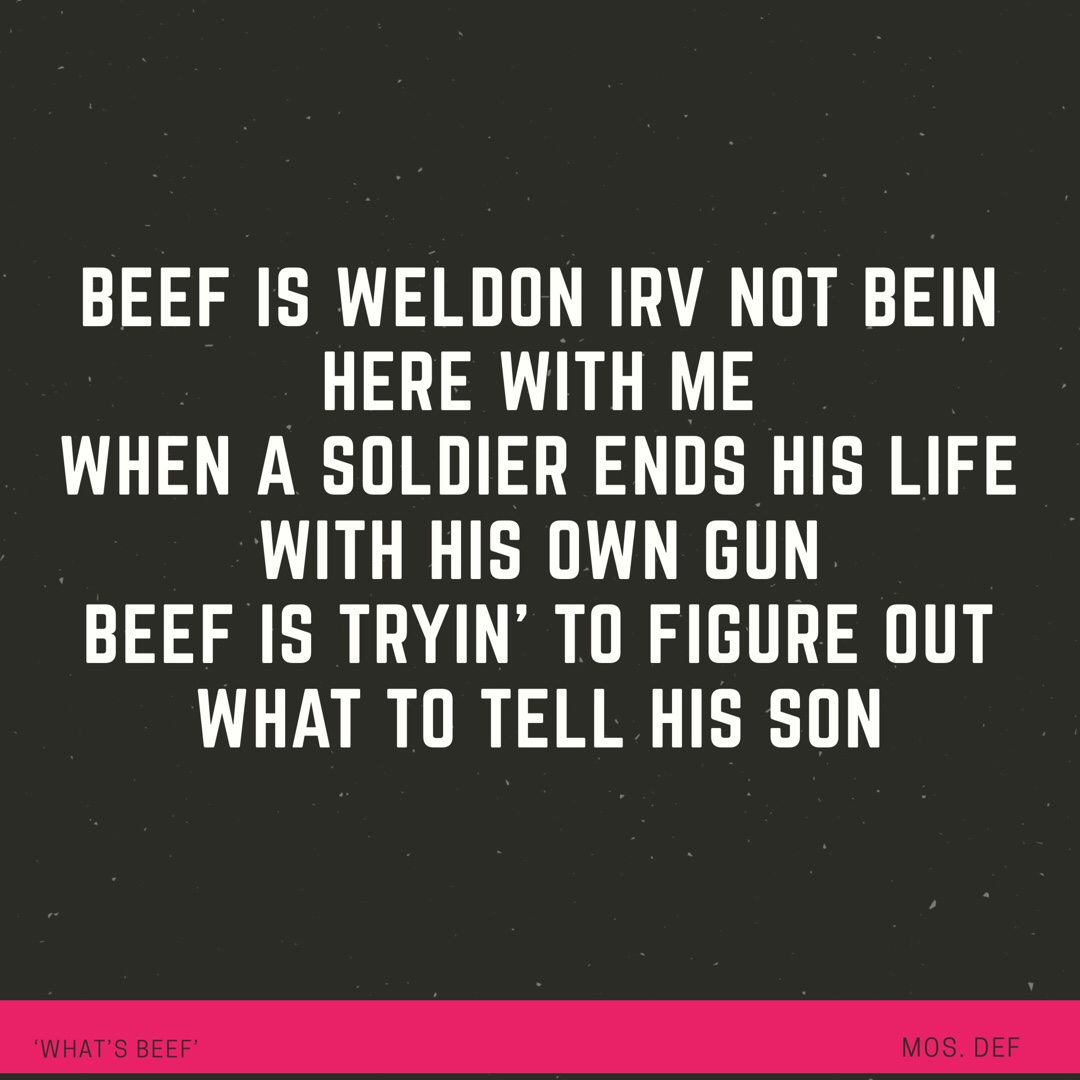 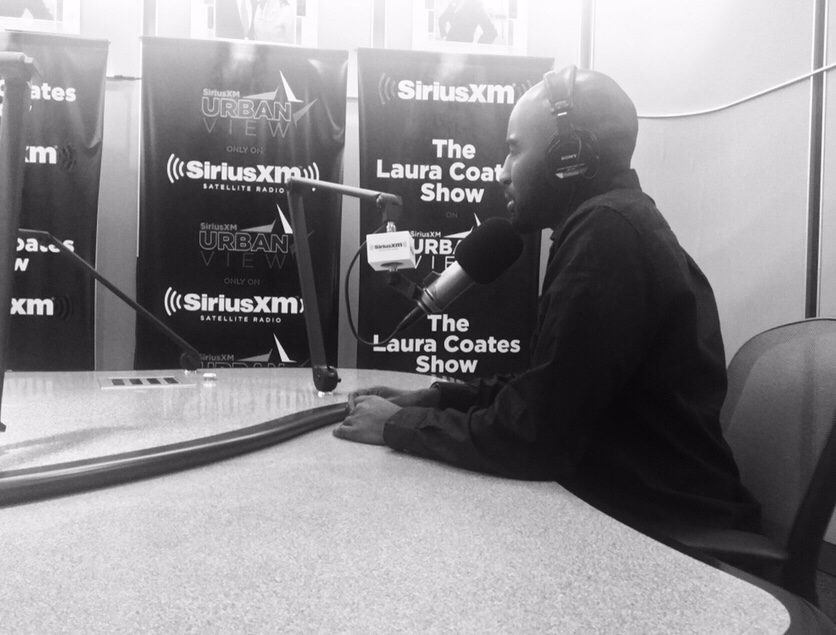 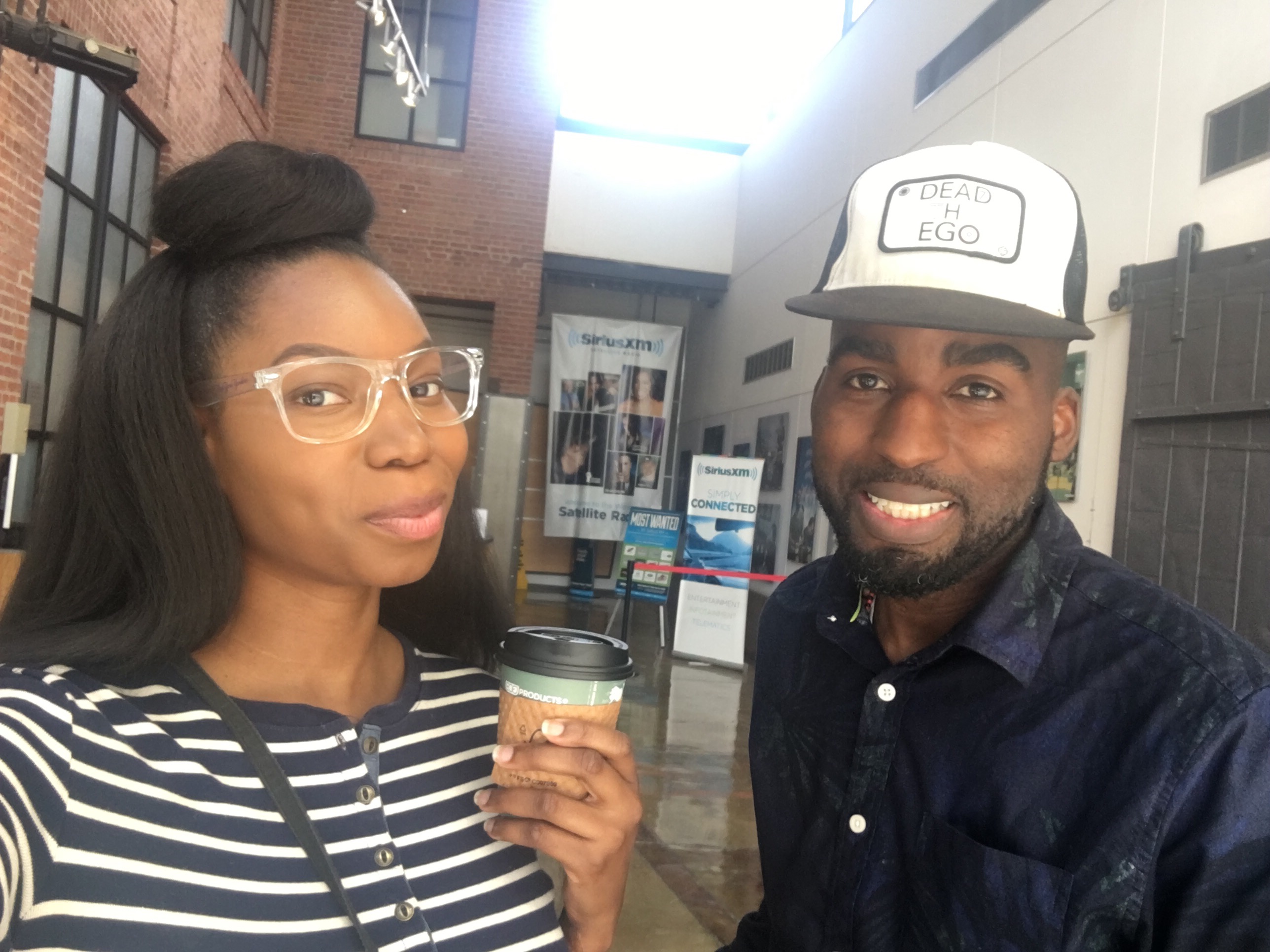 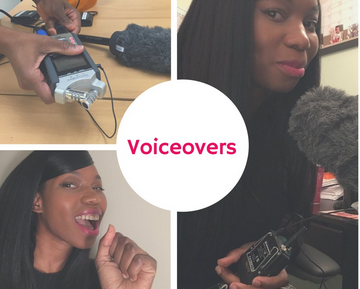 In the Spring of 2013, I produced an art event featuring paintings by TTK, Sam Woolley and Klashwon. The opening began with conversations about the paintings and turned into a musical celebration of the artists and their work. Watch the video below to find out more!

White Rabbit, hosted the closing reception of our 1Plus1Plus1 art show in the summer of 2013.  The exhibit featured works by artists TTK, Klashwon, and Sam Woolley. A good amount of the artwork was hip hop themed or had references to the 80′s. DJs Large Professor, Nina Azucar and Mirandom killed it on the turntables while people danced, purchased art and merchandise. Be sure to watch the video I commissioned at our closing party.

See you at the next event!
-Chevon