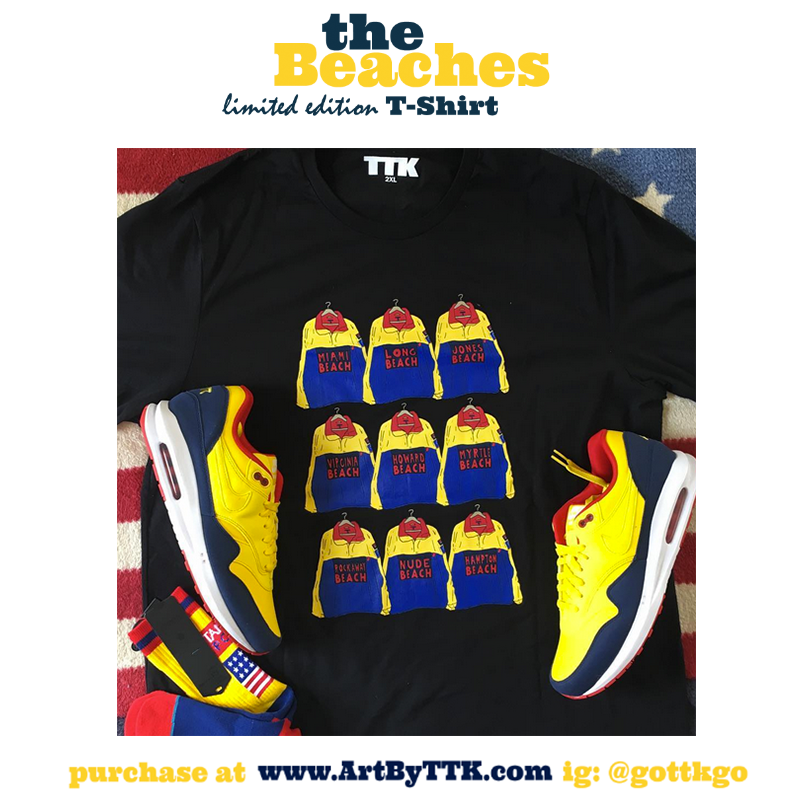 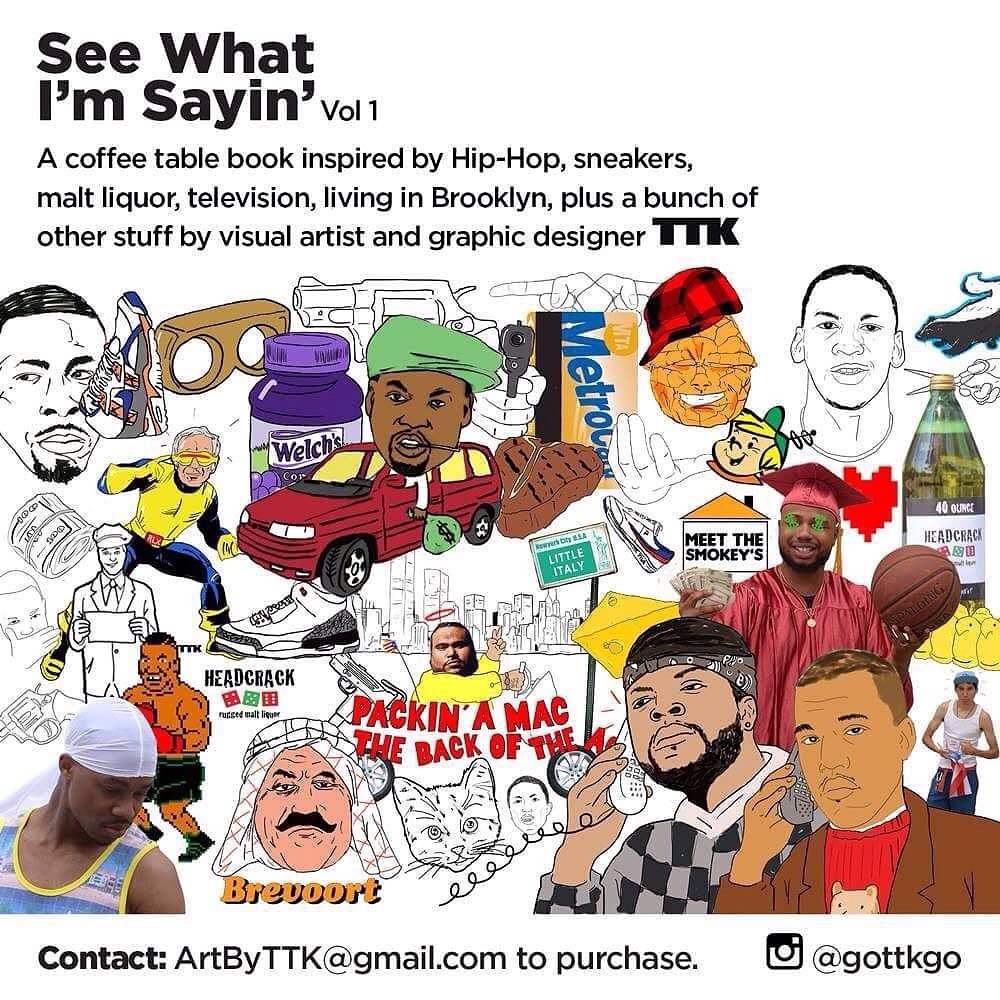 Excited to announce we have special holiday copies of the sold out coffee table book: #SeeWhatImSayin by TTK [@GOTTKGO]. Please get yours now if you’re planning to give it as a #holiday #gift to the #Jordan head, #comics lover, or #HipHop / #rap fan in your life.
We are receiving orders from all over the country and don’t want to run out. Thank you all for keeping this out of stock. Grab what we have for the holiday by emailing ArtByTTK@gmail.com. #WAMNYC is a women in media org that I sit on the board of, and this year my friends planned the Halloween party. The goal: come dressed as a feminist who inspires you. I was a radio head (AM +FM) from my youth. I devoured audio! I loved Flex, @stretchandbobbito, @prairie_home. I had my own community radio show @wvoxradio in high school and by freshman year of college, I’d stay up all day and night finishing paintings or advertising designs while listening to @SternShow (who I later interned for) AND @AlanColmes (who I later met and was a guest on-air with).
My favorite personality by far, was always @LisaEvers. She was the voice at @1010wins News radio by day, and this amazing hip-hop community advocate. I’d rush to the radio to catch @hot97 #StreetSoldiers religiously. As a person who always reported on things in my community (on my own), I wanted to be like Lisa.
Imagine my delight when @reggieosse interviewed Lisa on the recent @combatjackshow episode! I listened to it 2 times, then it hit me. The amazing feminist I want to be for #HalloWamOween is #LisaEvers. Thank you for being a great example of a woman, a broadcaster, a brand, a beauty and a community advocate, Ms. Evers. And thanks CombatJack for interviewing the coolest, strongest, smartest women.
P.S. If you haven’t heard some of those interviews, I encourage you to go stream the #JamilahLemieux, #dreamhampton and #AprilWalker episodes of #TheCombatJackShow this week. Amazing interviews. Peace and happy Halloween y’all. 🎃