The Black Power Mixtape – now airing on PBS all through the month of February!!  Check out the BET interview with Talib who is featured in the film. 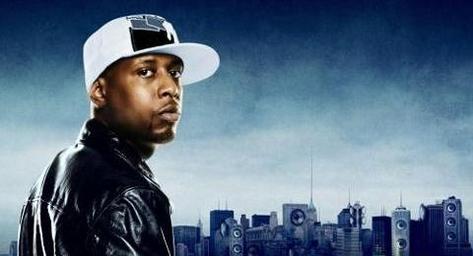 More than four decades ago, Swedish journalists came to America to make a documentary about the Black Power movement. The footage, including interviews with Stokeley Carmichael, Angela Davis and Eldridge Cleaver, was filed away in a vault for 30 years. This important historical chronicle surfaces on PBS’s Independent Lens as The Black Power Mixtape 1967–1975, augmented by contemporary commentary by artists like Erykah Badu, Questlove and Talib Kweli.

“It gave me a personal context for my existence,” says Kweli about the documentary, explaining that his parents “met in 1968 and were very active in student movements in New York at the time. I was born in 1975. So it gives me a context for the ideas that created me.” He got involved when his manager, who’d seen the footage, told him about it and he arranged to meet with the filmmakers when he was on tour in Sweden. “They showed me the footage and taped a conversation we had while I was watching the film. Society is different than it was in the ’60s and ’70s but we have racism that’s more subversive, less subtle,” he reflects, comparing the eras.

Off screen, Kweli celebrates Black History Month by working at his craft — he’s collaborating on new music with Mos Def for their Black Star project and is touring with his soul-rock group Idle Warship with plans towards releasing a new album, Prisoner of Conscious, in March. He also emphasizes the importance of cultural heritage to his kids, son Amani Fela, 15, and daughter Diani Eshe, 12.