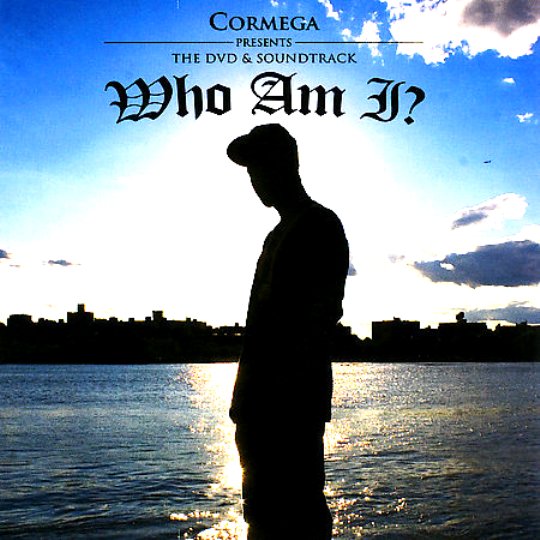 The Song “I Made a Difference” is in tribute to the people affected by the disastrous earthquake that paralyzed Haiti. In honor of Haiti Flag Day, May 18, 2011 the single will be available on itunes and other digital outlets, with proceeds going to http://www.jphro.org, the J/P Haitian Relief Organization founded by Sean Penn.
(via antisellout)

I have to pause for a Chevon moment here.  If you know me- you know I support transparency in giving.  Therefore, I did my own search, first in the news, and then on the IRS site for charity registration.  If you were wondering where ONE HUNDRED PERCENT of your money will go, note that: Sean Penn’s charity is a fully registered non profit.

My single for Cormega Raw Forever is called ” I Made A Difference ”
it will be released May 18th, featuring: General Steele of Smiff & Wessun, Maya Azucena, Stic Man of Dead Prez, Redman, and Fame of MOP.

Music played by The Revelations and Jazimoto. Im proud of this song it took months to complete all proceeds will be donated to jphro.org which is Sean Penns organization that I can personally vouch for. Please get it when its available its only gonna be around 99 cent I believe and it will be 99 cent well spent.

I am proud of the song but also want to thank everyone in the background who helped me finish the song Chevon ,MMRick ,JRonin ,Bro, and thanks to those who are willing to help get the message out-

Bernice Victor, JKL Productions, Icedotcom, Krook, and theres a new site called antisellout.com – they have been following what we are trying to achieve.  Also Mikey T. Also shout out to Papa Jube, Parrish and everyone that is trying to help rebuild Haiti

Personally I gotta say thanks so much to Cynical, Steele and Sadat for their support on this.  As usual they down for the cause, heavy.. and I love them for that!

Check out the first episode of PRIVILEGE Radio with DJ Teddy King & Tes Uno.
Recorded live every month at the Red Bull Studio NYC. Stay tuned for lots of special guests in up coming shows.  See the track listing and link below to stream, DL & share.

The 1Plus1Plus1 Art Show Event I produced featured artwork by TTK, Sam Woolley and Klashwon.  Fuse Green, Andre LeRoy Davis, Big Daddy Kane, Cormega and more were in attendance!  Press play below to view the video I commissioned from the opening night. 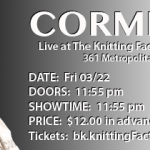 This is Cormega’s first show in NY in over a year and he’ll debut music from his forthcoming album “Mega Philosophy,” produced entirely by Large Professor.  This promises to be crazy.