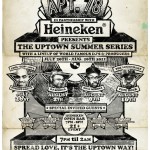 EVIL DEE TELLS CHEVON ABOUT POLICE BRUTALITY THE NIGHT THE POLICE PEPPER SPRAYED HIM AND HIS FANS AT THE PETE ROCK SMIF N WESSUN SHOW.

LEARN MORE ABOUT THE MONUMENTAL5 WHO WERE ASSAULTED AND ARRESTED BY THE NYPD AT PETE ROCK / SMIF-N-WESSUNS “MONUMENTAL” ALBUM RELEASE PARTY BY VISITING http://monumental5.bucktownusa.com/ 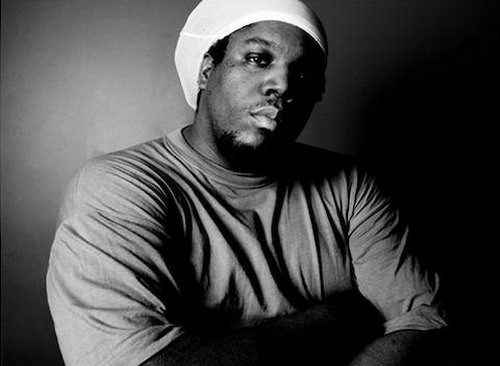 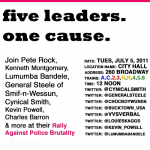 Pete Rock and Smif-n-Wessun’s fans were brutally beaten by the NYPD last night.

Pete [+ Tek and Steele ] had their “Monumental” album release event at Tammay Hall Last night.  The same Tammany Hall NYC where I held a peaceful coat drive event with Cormega and Large Professor in February.

The cops are out every night scouring parties.  Toward the end of the night, the police entered and maced the people in the club, deciding that it was time for event to end.  We’re talking about the event for an artist who just did a benefit song for Haiti.  These are peaceful artists/activists releasing their music but-

The cops proceeded to do what you see in the video. Beat people.  If you were there, follow Suebee’s advice and report your complaint.

According to Cynical, her friend’s wife was beaten so badly she ended up in the hospital.