When it comes to Rockness and myself there are a lot of things that don’t need to be said to be understood. But here is something that needs to be said.

When I listen to Rock’s new single ‘Shine Down,’ I hear GROWTH. 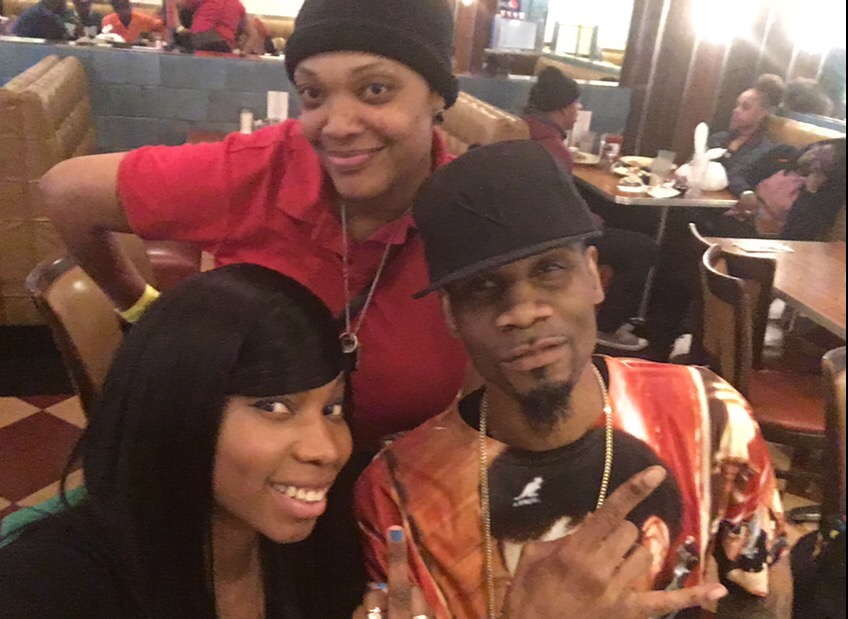 Rock can rap his ass off.

Of course he can.

Yet I yearned for this brother to make a song. And not just any song but an honest song. Something with vulnerability that allows us to reconnect with musical soul of the artist we know and love. Something with a beat that complemented his gravel toned voice but didn’t overpower it. Something that displayed rap skills but prioritized the artful elocution of a rapper who knows how to cast a spell with laid back lyricism that leaves room for every bar to breathe and every word to settle on your mind. 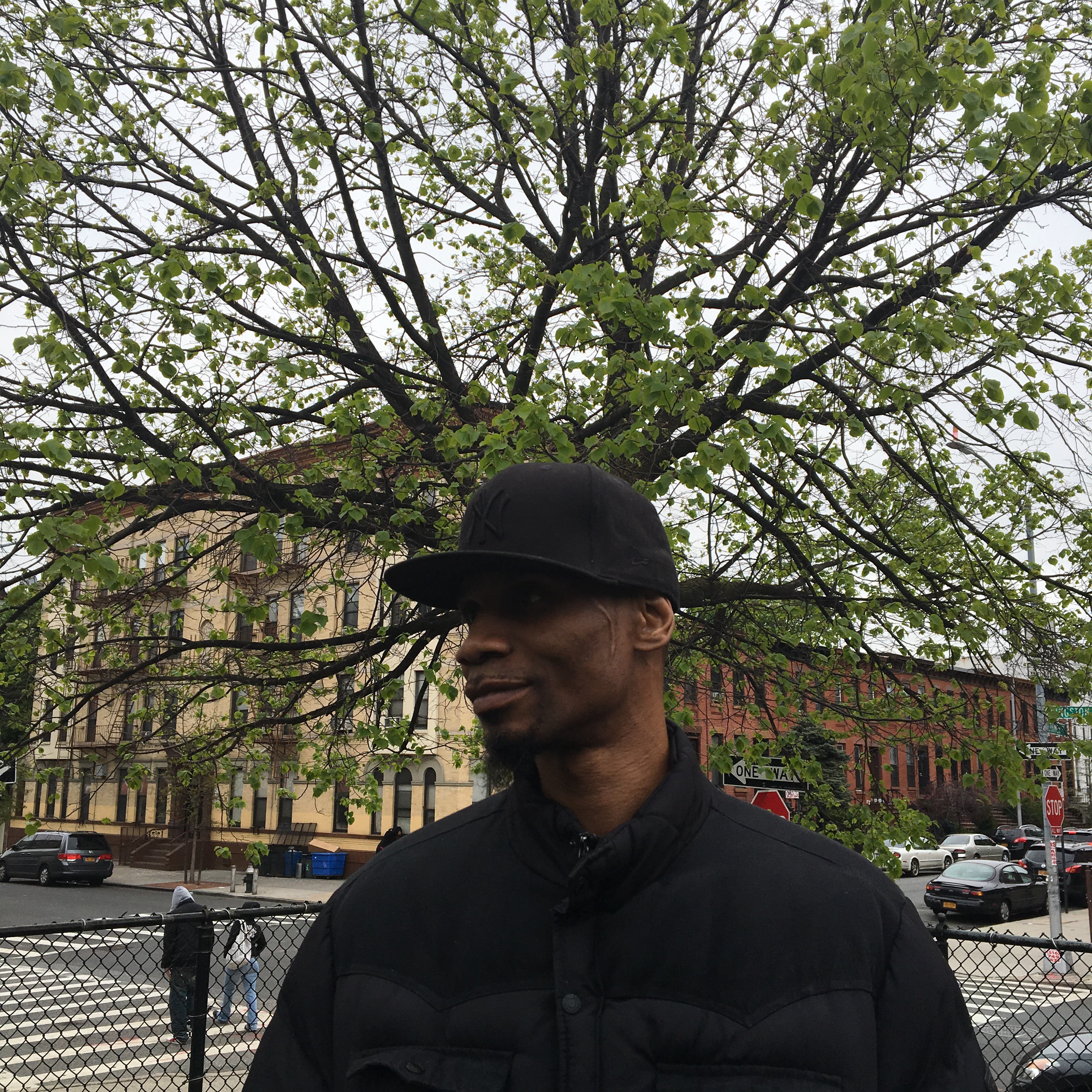 I took the photo above over a year ago at 5am after a tribute set when we ended up at one of the most peaceful places in life if you know me–the park. “Stand still a sec,” I told Rock. In that moment, him in front of a tree with its branches stretching to the sky, struck me. I thought the composition of the photo looked like the mind of an artist. A living, growing thing. I saved the photo not knowing what to use it for. But today I know it belongs in this post. To symbolize growth.

I remember hearing raw cuts off Rock’s album earlier in its progression. I was impressed and optimistic about him focusing up. Bernadette was impressed also. But now here we are. The album is out and when I say Rock has given us a song? I mean this is motherfuckin song.

I’ve cried a few tears to it,and smiled to it for quite a few days and couldn’t (or wouldn’t) bring myself to really post about it until sharing my feelings with Bernadette the other night. So. Now that I’ve spilled half my guts, admitted my avoidance in trying not to get emotional by avoiding writing about Rock’s release sooner– I’ll end by saying: If you haven’t yet heard it, click below or head to youtube and search #ShineDown by #Rock. Then lay back and let the music, and the shining eyes of Rock’s baby girl lift your spirit. Just be sure to keep some tissues close by. You might get misty eyed.

Rock (Heltah Skeltah): Shine Down ft. Kofi Black, was produced by Pascal Zumaque, with video direction by The Last American B-Boy, off Rock’s first ever solo studio album ‘Rockness A.P. (After Price)’ out now on iTunes, and in physical formatted CDs at Fatbeats.
The album is executive produced by Phil Anastasia (Blood Before Pride). Learn more in this interview Rock did with Jerry Barrow over at Vibe.