Mind Body and Roll! is a pop-up roller skating rink and alternative health and wellness party set to appear at Brooklyn Fire Proof on Saturday, August 10, 2013. The party is FREE and open to all ages from 3pm-8pm. After 8pm, the venue is 21+ with a $10 cover. There is FREE evening entry with RSVP BEFORE 11PM to MindBodyRollBK@gmail.com.

You can bring your own skates or take advantage of $10 skate rentals. There will be Wellness Talks, Skating Lessons, Dance Workshops, Raffles & Giveaways. Check out the address and schedule below.

I laughed and learned a lot during this film. Watch it with the family this January!

Filmmaker Byron Hurt looks at the past and future of soul food — from its roots in Western Africa, to its incarnation in the American South, to its presence in modern communities of color.

Soul Food Junkies also looks at the socioeconomics of the modern American diet, and how the food industry profits from making calories cheap, but healthy options expensive and hard to find.

How can you attain optimum health with minimum resources? This book shows us how, in plain English. Hood Health is an anthology of health experts from urban communities throughout the Americas, offering practical health solutions. Topics include diet, exercise, psychological wellness, reproductive health, environmental toxins, urban survival, and budgeting.

Black and Brown people in America are two to six times more likely to die from health-related complications than their white peers, even when you look at people whose income is the same. Why? What is happening in urban communities? And what can be done to change it? The answers are in this book.

The Hood Health Handbook is an COMPREHENSIVE source of information and insight on EVERY health issue faced by the urban community. In plain language, the authors draw on well-known examples from urban culture to illustrate what works…and what doesn’t. Focusing on natural and affordable alternatives to Western medicine, the authors provide recommendations that anyone can put to practice. Don’t wait to pick this book up until it’s too late.

Volume One focuses on the status of health in the urban community, the “wrong foods” that make us unhealthy, the history of diet and healthcare among Black and brown people (focusing on how things changed for the worst), the diseases and illnesses that plague our communities, and holistic (natural) methods to heal and treat ourselves into wellness. 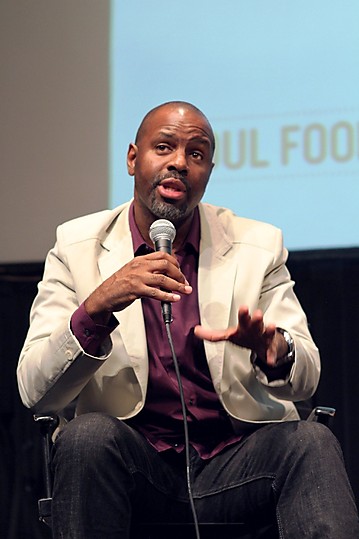 Filmmaker Byron Hurt has managed to make a documentary about how his soul-food-loving father died of pancreatic cancer and at the same time how America is battling obesity and weight-related diseases. “Soul Food Junkies,” a 65-minute journey through the origins of America’s love of fatty food, was prescreened this week at a theater at Lincoln Center in New York. 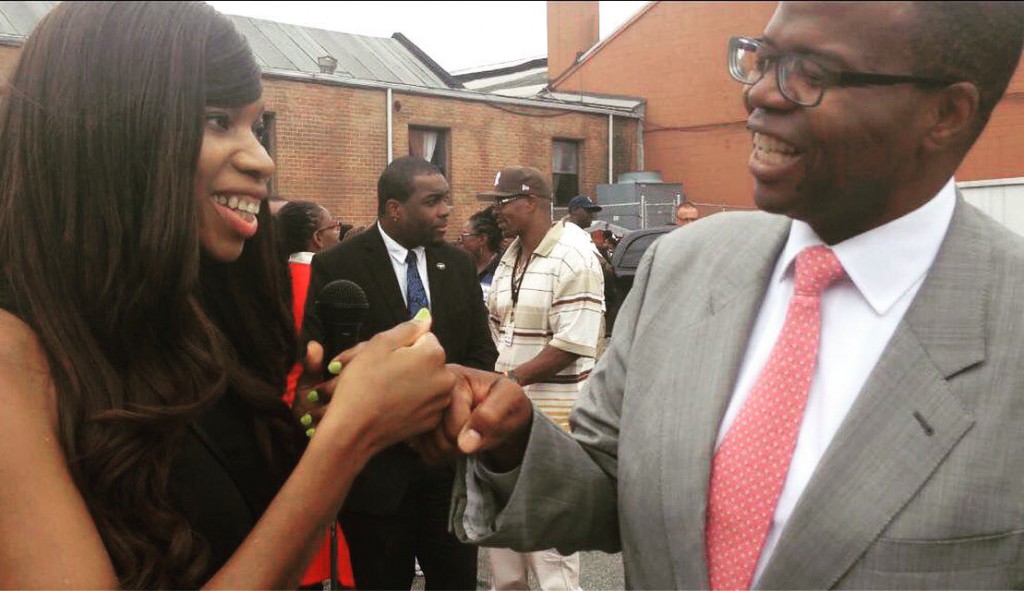